the spirit and the culture.... 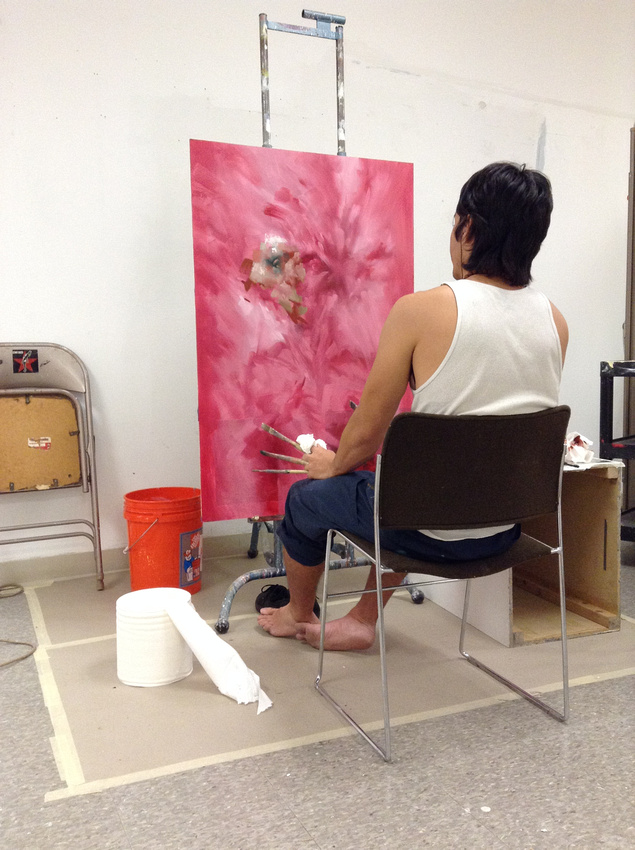 "Spiritual nakedness, without masks, is far too stark to be useful. It strips life down to the root where life and death are equal, and this is what nobody likes to look at. But it is where freedom really begins: the freedom than cannot be guaranteed by the death of somebody else. The point where you become free not to kill, not to exploit, not to destroy, not to compete, because you are no longer afraid of death or the devil or poverty or failure. If you discover this nakedness, you'd better keep it private. People don't look. But can you keep it private? Once you are exposed… Society continues to do you the service of keeping you in disguises, not for your comfort, but its own.
This realization of the true self at the apex is a coincidence of all opposites, a fusion of freedom and unfreedom, being and unseeing, life and death, self and non-self, man and God.
The danger of education, I have found, is that it so easily confuses means with ends. Worse than that, it quite easily forgets both and devotes itself merely to the mass production of uneducated graduates- people literally unfit for anything except to take part in an elaborate and completely artificial charade which they and their contemporaries have conspired to call "life"… If I had a message to my contemporaries, it was surely this: Be anything you like, be madmen, drunks, and bastards of every shape and form, but at all costs avoid one thing: success… What I am saying is this: the score is not what matters. Life does not have to be regarded as a game in which scores are kept and somebody wins. If you are too intent on winning, you will never enjoy playing. If you are too obsessed with success, you will forget to live. If you have learned only how to be a success, your life has probably been wasted. " 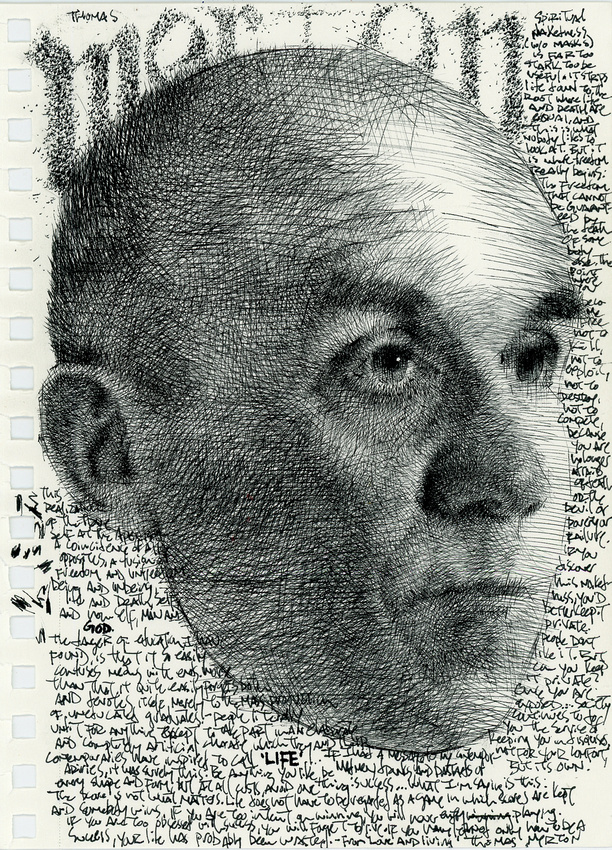