Drawing from Life... a collaborative artpiece with Sek3 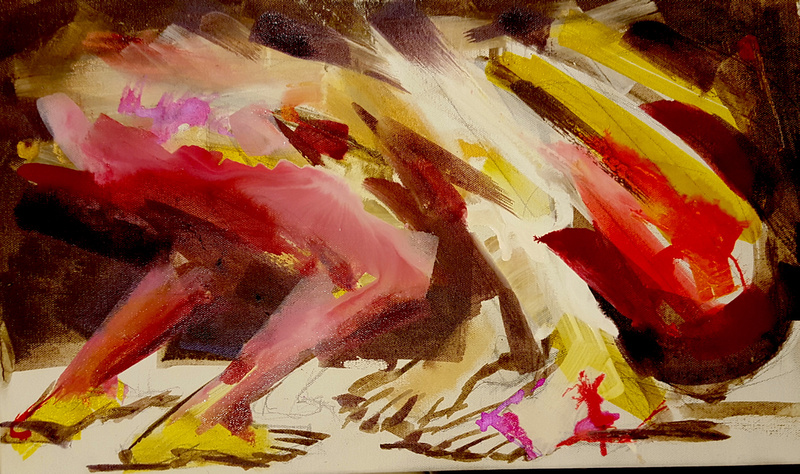 I started the day with sitting in a chair and drawing on a pad with pen, forming a cluster of figures. I’m here in a hotel in another country. The landscape isn’t that different from the U.S., I don’t however speak the local language. Waking up before the friends I’m staying with here, I’m unsure how to begin the day. Regardless of which however, I can always resort to drawing and so i do.  My friend Sek awakes a bit later, whereafter I decide to venture into the world for a cup of coffee. Upon returning an hour later, he smiles, showing me how he has added to the drawing while I was away. I didn’t mind at all, especially with how he expresses his pleasure in adding more figures to the cluster describing its process similar to solving a puzzle. My mind escapes me as I listen,  reflecting on all the people in my life and  even into the brief interactions I only earlier had, with for example, trying to order a grande vanilla latte with nonfat milk in a language i don’t speak. Here I was solving the riddle in the interacton between a barista and I, while simultaneously a bigger cluster of inner mental figures tangled, wrestling one another for position. Figures of anxiety, confidence, play, artist, consumer, idiot all overlapping at once, trying to communicate to this fellow person that i want nonfat milk. Luckily he was patient and kind with the petty affair. As I write this now, the following day from these events, I sit on a balcony high up in the same hotel where I can see a team of construction workers laboring together towards the erection of a neighboring building that is likely to be another hotel. They resemble ants more than humans in these efforts, working as a single body in their collective uniform, each individual going about their assigned task but as a unit. Another cluster that melts the parts into a whole. The separated parts that have their own personal worlds, and yet together form the world itself.

And so later that same previous day, from  early evening and into the hour just after midnight, Sek and I worked on a number of collaborative paintings. The first of these were the continuation with approaching the multifigure clusters that I have been creating on my own in this Drawing from Life Project. And so how lovely, where the opportunity occurs effortlessly with bringing this idea of relating to one’s self and with others, literally now here in the creative course of making art with he and I painting together. This integration of art with life never fails to leave a lasting impression on me. Of which gives trace with many of the works i’ve ever made, a story to be told with how they came to be. Such with these created together over this nite.  We each began a separate piece, laying down a figure on canvas with pencil and passing the two between each other. There was no direction other than working from the basis of this initial placement of figures, and I think he and I work together well in this way where this relating to one another on canvas, is without struggle/tension and opens up to a joyful interaction of play that invites absolute possibilities, where more often than not surprises us both in the results manifested. This artists interaction is casual, simple and easy as if talking to a friend in conversation with shared mutual interests, and without boundary. Everything is open without secret or hesitation, having no idea where any of it will go, and no resistance exists towards which. Just a sincere, honest, vulnerable dialogue. And with relating with others, not much more than such things attract my interest more. Yet sadly more often than not, I find others unwilling and/or are unable to relate with in this way. When the piece was complete, another friend/artist walked by adding to it the title, "This is Woman, This is Man... they can't live without each other". And so the cluster grows. Among ourselves, among each other. Drawing from Life continues, and please enjoy the slide show documenting the process of this piece.

(song for slideshow "handle with care" by Kid Cudi) 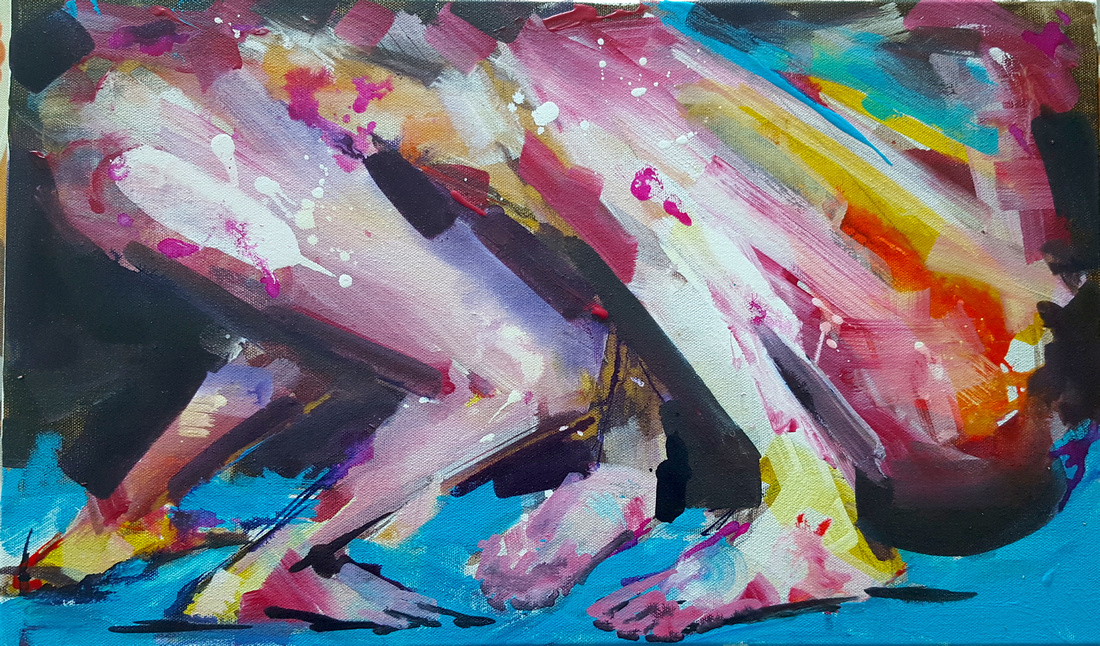