portrait of a man in words 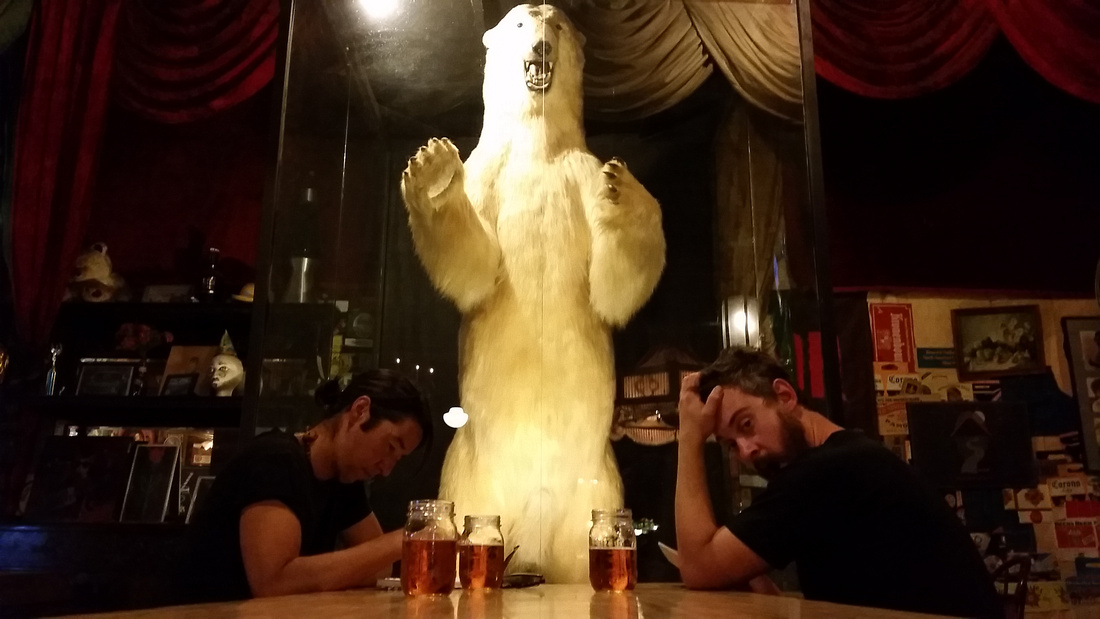 This is a collaboration piece between a writer friend of mine named Lapo and myself. I've never done much collaboration work with other creative individuals. I thinks perhaps the reason is that I didn't feel a commonality at the root of the expression so I either didn't feel motivated or a real point to working as a team. I am beginning to meet such individuals currently, and so am feeling the draw to put forth the energy and see what comes of it. I've listened to Lapo read a handful of his journal writings, which I feel to be reflective of a deeper exploration that opens doors of empathy where the listener can relate with their own life experience. And in the spirit of the creative individual, I am inspired and taken back by Lapo's ability as a writer to convey these expressions with a voice that I see as authentic to his inner nature. So here is a piece that began with a drawing created from just a single line, and it would lead to where it did. A portrait wasn't planned from the beginning, but it went there. And in the spaces of relaxation over a beer in a biker bar called the Warehouse in my initiation of attending the tiny town of Port Costa in Central California, Lapo finished the portrait by giving content to the flesh thru the medium of writing. The following is the story of this man we brought to life together... enjoy

"There is a moment in which I first recognize the nature of the person I'm looking at, encoded in the patterns of areas and lines etched into their face. A droop here, a dimple there, simple boundaries for a geometry of identity, singing loudly out of the silence of a stranger's countenance. I look at it, and parse the hidden meaning.
The man in question is a sagging son of a bitch-- at first glance. His friends, such as they are, fault him for his softly sad, contemplative attitude. They see it as a failure to take action. All his life he's known better, has known his own mind in silence, secure enough in his own truth that he saw no need to speak up just to correct the misapprehensions of others. He hasn't wanted to make a fuss about it, hasn't wanted to stand up and assert himself. He knows that people don't' really care to know the truth, that the truth's simulacrum is good enough for most everyone to shunt around as a dead symbol of what it is.
In other circumstances, in long ago moments long dead to the present, in a time when he wasn't yet so sure in his own person, his decisiveness manifested-- invisibly, unexpectedly. Nobody witnessed the trials he was put through, and there was nobody there to cheer as he passed them all with flying colors. That's how and when he knew himself: alone in a room that never changes --a chamber within.  And just as it didn't matter then to prove anything to anyone else, he knew at that moment that he never again would care to drag his inner life, naked, through the dust of public display, for other people to squint at with myopic eyes and form meaningless opinions about.
He would simply know, and keep silent, his daring and his will hidden behind the veil of appearance. He would be complete, one and alone, forever contemplating his own reflection without the need to reveal it. He would come into being. He would become God. "- Lapo 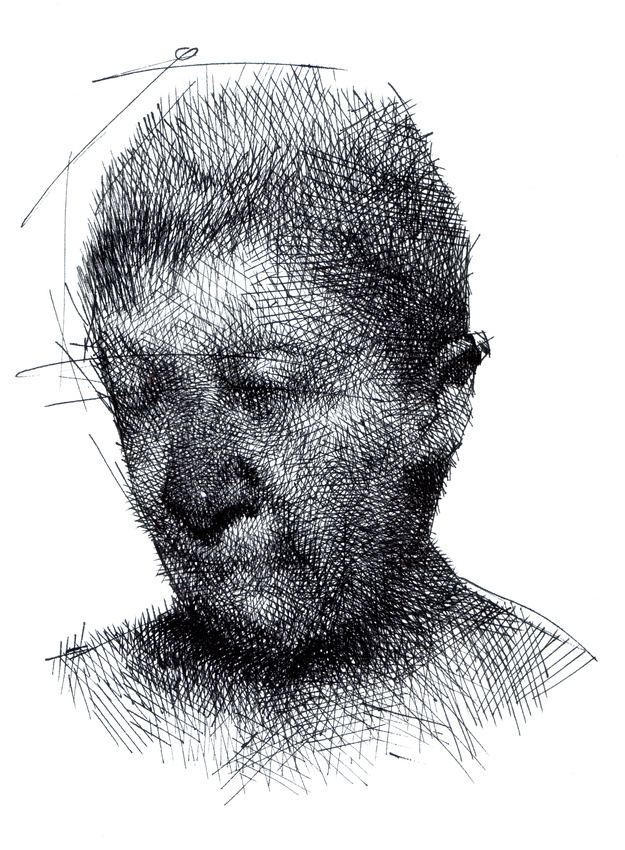