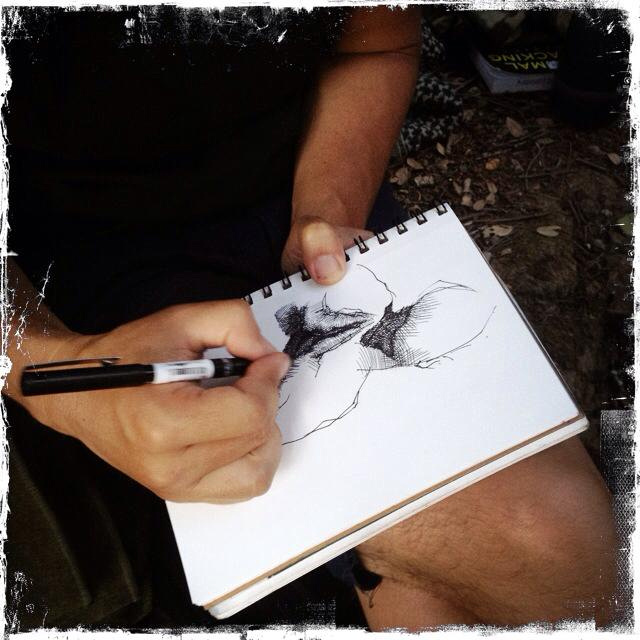 A piece that I began while camping over night in nature... It seems like such a powerful way to find one's center again when surrounded by nothing more than forest, soil, and the sky. ahhhhhhhh (sigh)... The following are the words inscribed in the piece- (above photo c/o Christopher Jernberg)

The difference between transformation and change is where in change, something of the old remains though in appearance the form seems to be new, different. One eventually however, tends to find one's self where one thought one moved away from.

In transformation, actual change occurs where something at it's root is different as to what it was before. And because it begins at the root, it grows into something unfamiliar, mysterious, fresh. A complete birth into something new. Where one once found themselves becomes nothing more than a memory in time.

And in making any decision in regard to what we call 'life making decisions', is it important to look into the true desire, intention. Does one in whatever decision is being made, does one want true change or just the appearance of change. 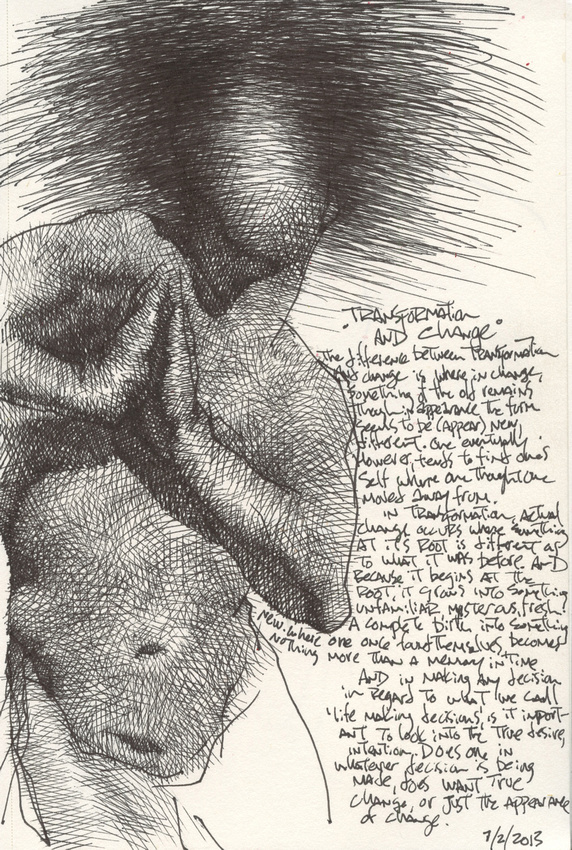