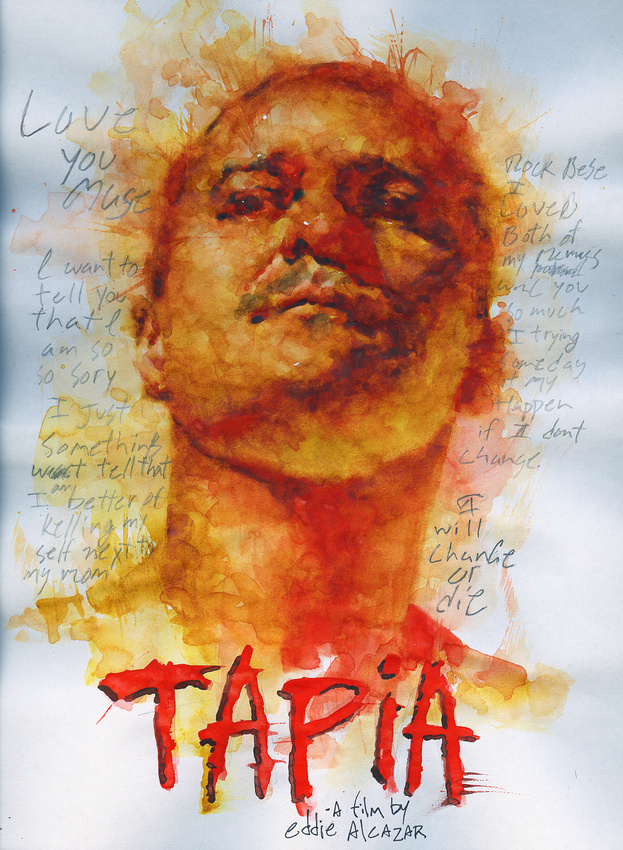 Johnny Tapia (commission for the film "Tapia" by Eddie Alcazar), watercolor/graphite on paper, 2013

Around 2 weeks ago, I received an email from Indy film director Eddie Alcazar. He described a project he was working on and that he was familiar with my expressions and inquired if I would be interested to create a poster image for his film. I was swamped at the time, and had one deadline still remaining in the next week which was difficult enough to get to. However, we would talk on the phone and Eddie would describe Johnny Tapia, the subject of his documentary, and the life he had lived. It was an intense story by far, and my mind was made up in that moment. I am all about the depths of human experience, and was ignited with inspiration and honored to collaborate with Eddie. If interested to read on Johnny Tapia's life, you can google his name, wikipedia, etc. or watch the film "TAPIA" of course when it is released. In a nutshell however, Johnny was raised by his grandmother as the result of having never met his dad who had been murdered while he was in the womb, and his mother was kidnapped, raped, and murdered when he was eight. Johnny would discover boxing, find solice in its cultivation, and go on to be a 5 time world champion. He however would wrestle with the demons he was born into, and had problems with drug addiction which would bleed into other aspects of his life including his marriage and career. He was diagnosed as clinically dead from overdose on more than one occassion, though he would come back to life. He passed away last year at the age of 45. I always attempt to make any expression I do meaningful, and doing commission work which I tend to stray away from for that reason, this can be challenging. In this experience however, it would lend itself that much more to the openness aspect. After I had finished the piece and sent it to Eddie, he would show Tapia's widowed wife and she would give him a letter that was written to her by her deceased husband before passing away. Eddie asked if I could incorporate it, and I was obliged. I wrote in pencil, and stayed as true as possible to the words Tapia had written himself in the letter. I was told the letter contained the tears that Tapia's wife had cried on it when reading it. This is what I mean by meaningful. We are all human, and a corner stone of this experience includes the love, but the pain that arrives at the end of it. How beautiful to show both. Expression. We are all in the same boat, simply beings living life and all that it encompasses. The spirit is the same, it is merely the details that are different. How fullfilling to be part of an experience with others, that open their hearts showing its tenderness just as I do. I feel this is important in relation to one's own nature, as well as inspiring others perhaps to not be ashamed of their own. And for fun, the pic of rapper 50cent and retired boxing legend Sugar Ray was at the debut of Eddie Alcazar's film "TAPIA" at the Los Angeles Indy Film Festival which happened over the weekend. Enjoy. 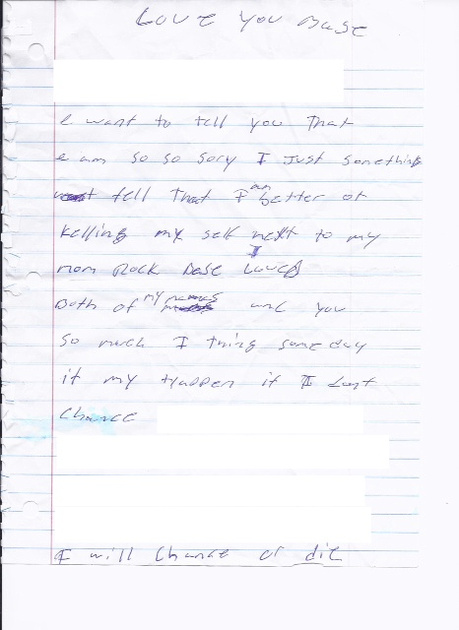 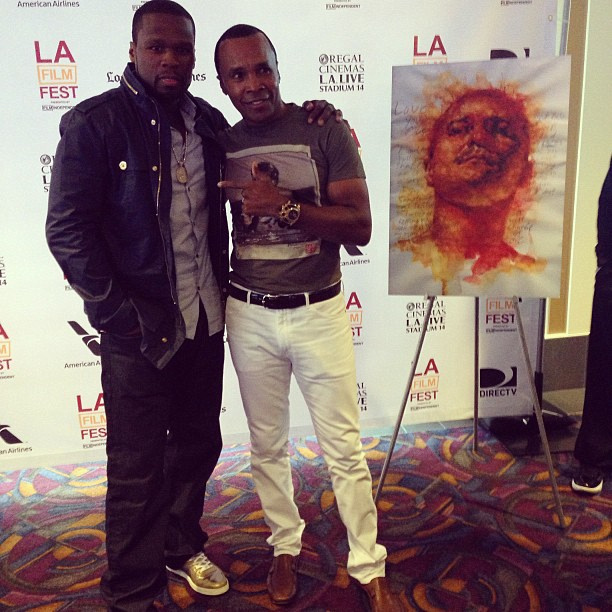 shivani(non-registered)
This is a dangerous article, it is a completely staggering inciting offer this lighting structure, I will go to the run of the best open part for likely the most recent posts.
http://www.jaipurescortservice.in/
http://www.jaipurescortse.com/
http://www.hotescortsjaipur.co.in/
shivani(non-registered)
Staggering post stacked with obliging signs! My site is really new and I am in like way doing accomplice with getting my perusers to leave comments.